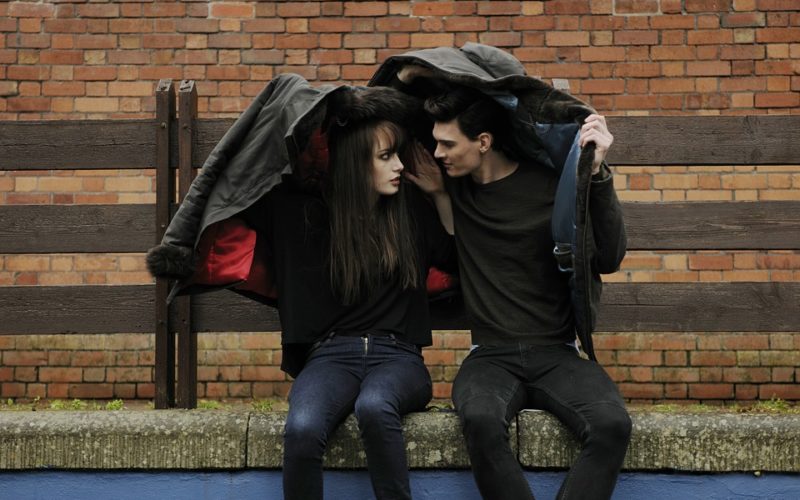 Many people have pursued careers where they knew they would become famous if they succeeded, but not all of them really understood how it would affect their personal life. They might have dreamed of being in the news when they went out for an evening, but they never thought about how the person they would be with felt about it. Their dreams could become nightmares as they are chased by photographers and reporters, and it is possible that this could lose them their opportunity to be with the person they love. For those who have garnered fame, having a sheltered love affair is often the only way they can be with someone they love.

Famous people are often followed by those who want to make their living by taking pictures, and they seldom care until they want privacy. The photographers are used to catching people unaware, and they often try to get the steamiest pictures possible. Their goal is to sell the photos they have taken, so they will do almost anything to get a good shot of a private moment between a famous person and their date. It might seem to the date that there are photographers everywhere, and they might be unable to deal with it. Hiding away is the only way for the two of them to get any privacy, and keeping their romance out of the news of is great importance to both of them.

The press has been known to cultivate almost anyone when they need information, and gossiping neighbors are great for getting tips on what famous people are doing. If a person has been sneaking their date into the house, the neighbors are the most likely ones to know about it. Discretion is almost second nature for those who are famous, but it can be difficult to achieve. If they are on good terms with those living around them, they might be able to date without the press finding out. Their romance could blossom in these conditions, but it is safe to say there is generally someone willing to talk.

Keeping a romance alive depends upon a partner’s happiness, and those who are pursued by the press might consider getting away for a country weekend with their love. It could be impossible for the two to travel together, and it would be best if the partner who is not famous plans to arrive first and leave last. This will give the couple an opportunity to fool the press, but it might become upsetting after a while. Discretion comes in many forms, but it can seem as if being hidden is the only goal of the relationship.

Fame has long been pursued by people, but they are not always happy when they achieve it. Many of them have found that dating becomes a trial of torture for the person they want to be with, and it can lead to a breakup if they are not careful to shelter the other person. Being pursued by photographers and reporters might have been a dream at one time, but it can be a major issue when falling in love. Discretion is not always easy, and it can lead the two to break up when it becomes a major goal of their time together. 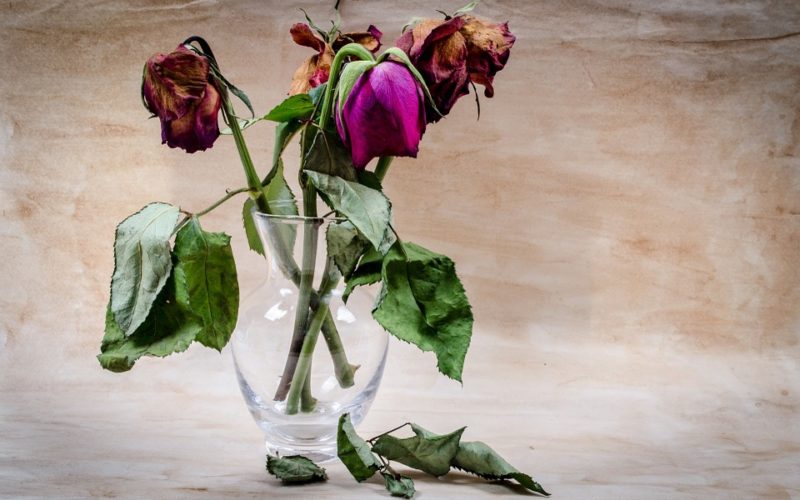 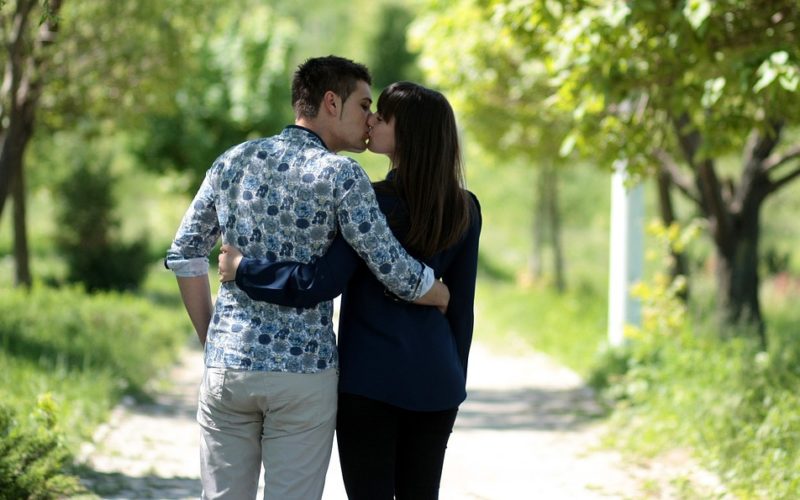